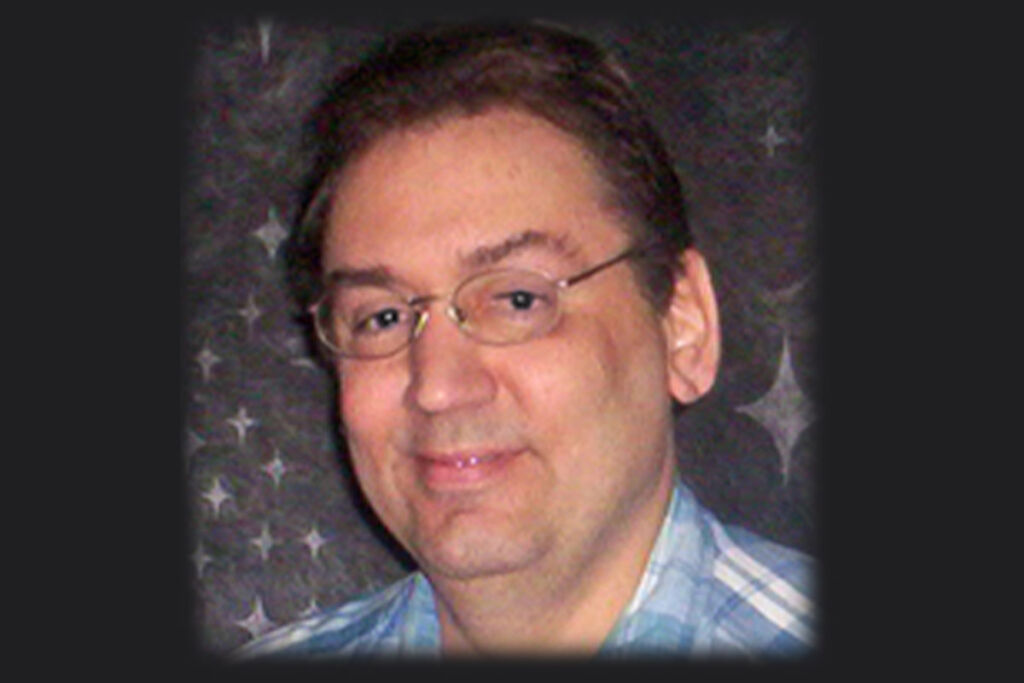 Timothy Earl Overseth, 58, of Wishek, died peacefully with his wife at his side on Wednesday, July 22, 2020, after contracting the COVID-19 virus and complications from his illness with diabetes.

Tim was born January 12, 1962, to Robert Eugene Overseth and Nettie Mae (Krein) Overseth in Mobridge, South Dakota. He was baptized and confirmed at Trinity Lutheran Church in Mobridge, attended school, and graduated from Mobridge High School in 1980. After graduating from high school, Tim moved to Arizona to seek employment. He returned to Mobridge later and worked at various jobs in the Aberdeen and Mobridge area. He married Elisa Weber and to their union they welcomed three children. Nathan, Haleigh and Aysha. Tim married Cindy Hochhalter of Wishek, North Dakota, in 2007 and they established a home in Herreid and ultimately in Wishek, North Dakota. Tim became the stepdad to Cindy’s children and grandfather to her grandchildren. Tim was always fond of animals and had many pets including guinea pigs, birds, dogs, snakes, a duck, a pig, a lizard, and a few stray cats. Tim was involved in restaurant ownership and management, he owned a grocery store in Herreid, South Dakota, and worked as a salesperson for a restaurant supply company. Tim was enormously proud of his children and did what he could to encourage them in life.