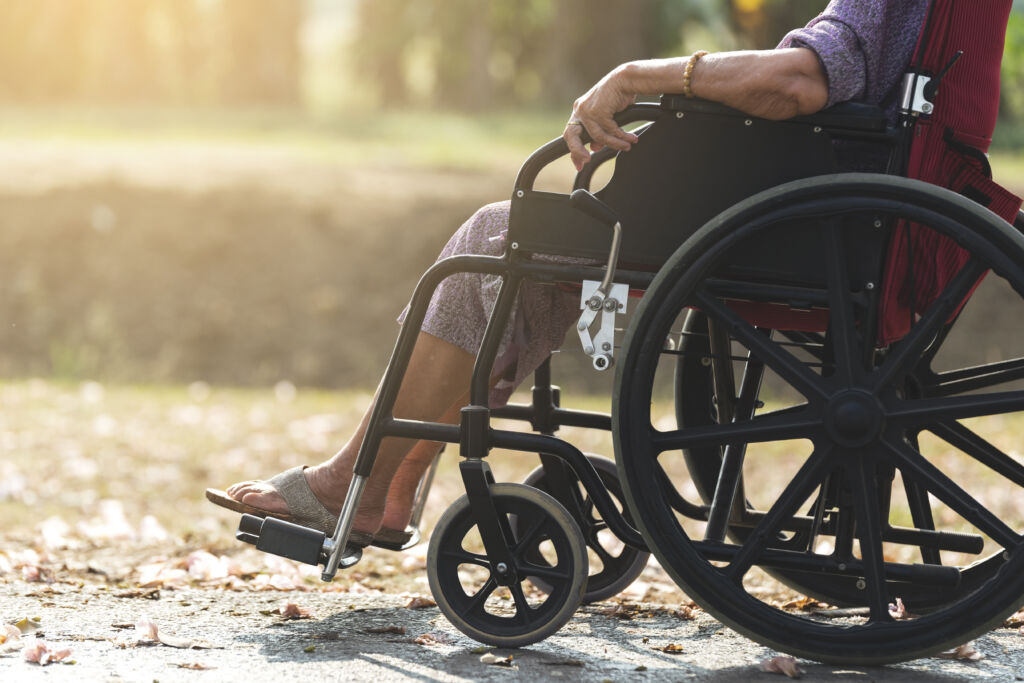 I wish I didn’t have a COVID story, because then I would still have my husband of 40 years.

My husband and I started feeling ill in the middle of October. He was just very tired and we both had loose stools. Neither one of us had a fever or lost our sense of taste or smell. I never had any other symptoms. My husband started feeling ill on Tuesday, October 13. On Wednesday, I asked him if he thought he should go to a doctor but he said no. On Thursday, I asked him again if he thought he needed to get tested for COVID, but he said no, although I could see he seemed weak. He didn’t sleep well Thursday night, so Friday morning he agreed to go get tested.

He tested positive for COVID. I also tested positive. He was hospitalized that day. He was given oxygen but was feeling ok. I could not see him, but we talked on the phone a few times each day. I was so worried about him. It was hard to get specific information because the staff was so busy. On Sunday the 25th, we talked about plans for him to come home. There was so much we wanted to do.

The very next day, my husband needed more oxygen and was not doing well. By Tuesday, the doctor had rejected the idea of a ventilator because my husband had been a cancer patient, and they said it wouldn’t help him. It kills me that he had to hear those things from the doctor and I couldn’t be with him. They told him he wouldn’t survive.

On Wednesday, they gave me permission to go be with my husband. I spent the day with him. He was alert, but it was hard for him to talk and for me to understand him because of the oxygen he had on. He had a strawberry shake, his favorite.

My 2 daughters flew in to be with us. On Thursday, we had to put him on comfort care. He was struggling so much to breathe. We sang to him and combed his hair and held his hand, and told him how much we loved him.

He passed away early that evening, October 29.

This all happened so fast. I still don’t want to believe it.

My husband was such an outgoing people person, and we could only have 60 people at his funeral. He was buried at the ND Veterans Cemetery this spring.

I am wheelchair-bound. Both my daughters live out of state, and now I am all alone because of COVID.

My husband and I always took care of each other. It is so hard to be alone. Every day is a struggle without him.