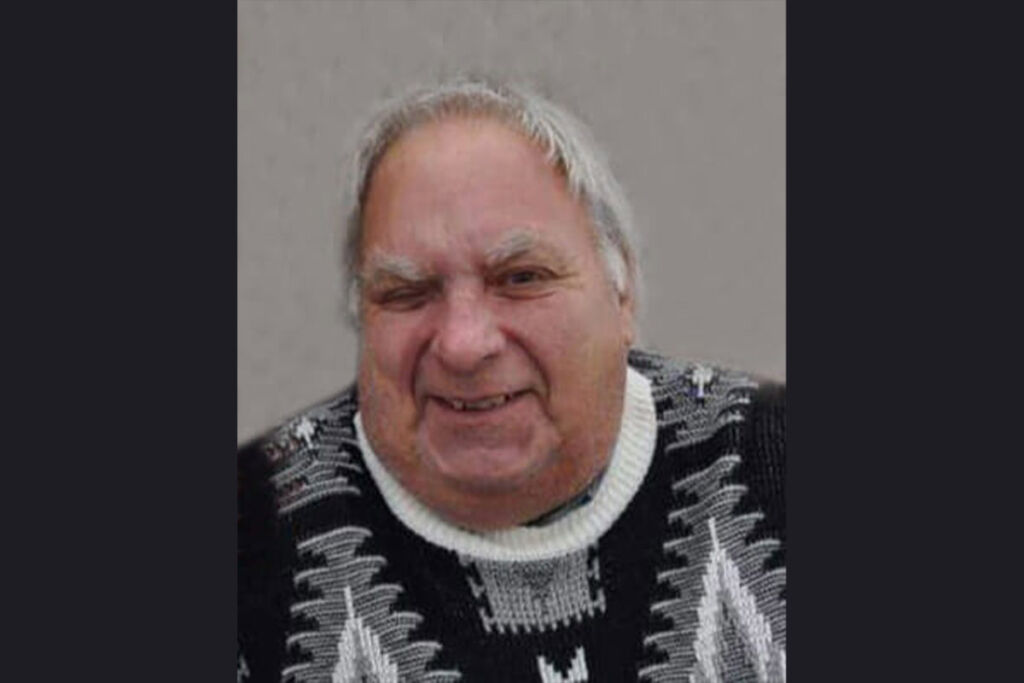 I lost my brother after complications due to COVID.

He was hospitalized, and while in the hospital, he had to deal with our mother’s death. He came home, and a week later, he was back in the hospital with pneumonia in one lung and influenza.

When he got home, he got sick again with pancreatitis and was rushed to Fargo. He had his gall bladder out and was due to come home after that surgery. But still, in a lot of pain, he remained in the hospital for another five days, coded, and passed away.

He was a very hard worker and is missed by his wife, daughter, four grandchildren, and seven siblings.