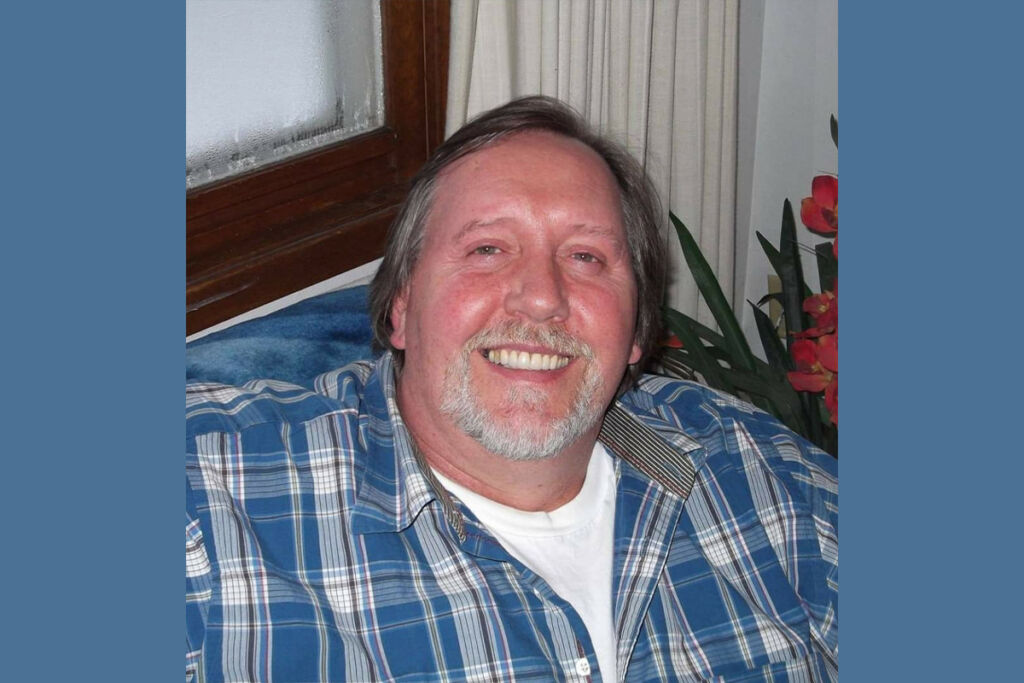 He had been to the doctors on Monday, September 28, with a fever. They never tested him and sent him home. He went back on Sunday and tested positive. At that point, he was very sick. One doctor wanted to keep him, but the other said no, send him home. By Wednesday, he had to call an ambulance. He couldn’t breathe, having severe chest pains.

Thinking he was having a heart attack, they brought him into the ED. FINALLY, he was admitted. The wonderful doctors and nurses and Chaplin stayed in constant contact with me. We weren’t allowed in the hospital at all. We could text him.

For a week and a half, they thought he was doing better. But, Saturday the 17th of October, the doctors called and said he needed to be vented. Butch nodded to give the ok. The doctor also said, “if things weren’t better by the next Saturday, they’d have to do a trech. Butch shook his head no.

So they vented him that Saturday. By Sunday, the doctor called and said he took a huge turn for the worse. His organs were shutting down. He wasn’t going to make it.

It was time to make a decision. Keep him on a ventilator, and he’d be in a vegetated state the rest of his days. Or let him go. Butch loved life; he wouldn’t want that at all.

So we made the plan that on Oct 20, 2020, at 1 p.m., they would take him off life support. Butch died 36 minutes later, with the Chaplin giving him his last rites and a nurse holding his hand.
He is loved and missed every second of every day.

My sister and I are in contact with Garden of Healing in Fargo to put up a permanent memorial for COVID victims and long haulers.