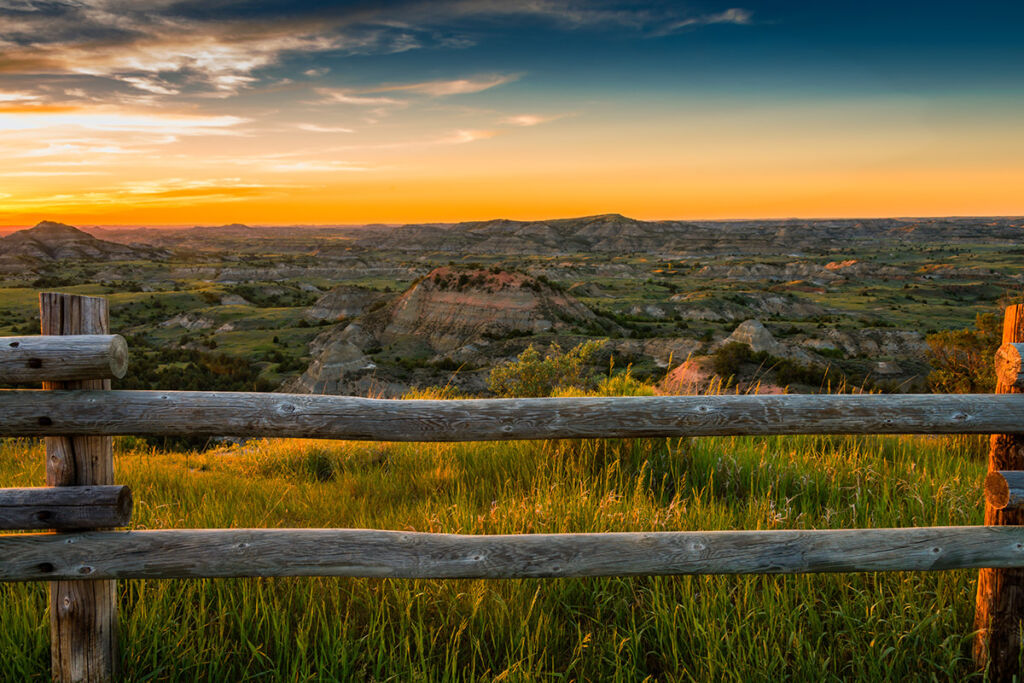 I am a retired Paramedic that had been COVID-19 free up until Nov. 27th when I felt a dry cough come on. That night and for the next two nights after I sweated profusely. I had no other symptoms at all. I was with a friend Saturday night, and we had been to Ruby Tuesday’s. He said he was feeling a little down, but not bad. I found out later that he had COVID-19 too, he said his dog groomer is the one that probably give it to him.

I did have the two Pfizer shots earlier this summer. I called all the people I was in contact with, which was very minimal so that made it easy, but in case I missed anyone I posted it on Facebook too. In fact, I worked from home every day without any issues.

I decided to go in on Wednesday, December 1st to be tested, this came back Positive, which was a shock to me since I was not feeling as sick as what everyone described. I had both the rapid and the PCR test, both confirmed positive. I don’t have any other symptoms at all now. I have abided by the 10-day quarantine rule too.